IBC2015 was widely agreed to be the most successful yet. Conference delegates from more than 250 top level speakers in a sharply improved environment; exhibition visitors had more than 1,800 vendors to choose from; and everyone enjoyed innovations from a hackfest to a drone zone.

The total number of visitors, 55,128, to IBC2015 exceeded the record-breaking attendance in 2014. The event found ever more ways to engage with the community, ensuring that everyone who attended joined the debate about the future of electronic media.

At the centre of that debate was the future of media in an age of disruption. Speaking in the opening conference session, David Butorac of Middle Eastern broadcaster OSN asserted “We have to adapt, we have to recognise that the consumer is now in charge, but the future is bright for broadcasters.” Fran Unsworth, the Director of BBC World Service, added “The future is digital and we need to expand it – but not at the expense of television and radio.”

This confidence that top quality content aimed at a broadcast audience can exist alongside YouTube and TV Everywhere was also reflected on the show floor. A record-breaking 1,800 exhibiting companies brought the latest in every aspect of the technology, from cameras to codecs, workflows to wearables, virtualisation to virtual reality.

“The media industry today is radically different from where we were even five years ago,” said Michael Crimp, CEO of IBC. “We have gone from an industry that was defined by technology to one where we demand new functionality from our vendors; from an industry where broadcasters told us what we were going to watch to one where consumers call for content wherever and whenever they want.

“All that inevitably brings seismic shifts on every level,” he said. “IBC provides the independent forum for the conversation. We have worked hard to bring everyone together: the telcos, the social media and the innovators; and everyone from the CEOs who attend our Leaders’ Summit to the engineers and creative artists who walk the show floor and learn in the conference. Only IBC provides this comprehensive platform – this is where the real debates take place.”

Taking place for the fifth year, the IBC Leaders’ Summit was a behind-closed-doors day for senior executives from media companies around the world to talk strategically about the real issues facing them. This year close to 150 invited delegates debated the theme “leading through a changing media ecosystem”.

At the other end of the career path, IBC hosted its Rising Stars, another well-established programme. This brings together over 200 young professionals entering the industry, in a programme of specially tailored conference sessions, networking opportunities with senior figures, and a legendary party.

On the show floor, the added value of debates and demonstrations in dedicated theatres was expanded, with a new Technology in Action Theatre alongside the IBC Content Everywhere Hub. The IBC Big Screen Experience hosted demonstrations, conference sessions and two movie screenings. Packed audiences enjoyed ‘Fantastic Four’ and ‘Inside Out’ using the high brightness Christie 6p laser projector. ‘Inside Out’ was seen in a specially-created version for IBC which emphasised the full capabilities of an extended colour gamut.

The Big Screen was also host to the IBC2015 Awards Ceremony. This year’s International Honour for Excellence went to embedded processor pioneer ARM, with the Judges’ Prize going to the International Olympic Committee for its work on preserving its archive, going back more than 100 years.

IBC is committed to extending the Future Zone, the part of the exhibition traditionally given over to the latest work from academia and research labs. This year it saw a very popular virtual reality area where visitors could try the latest in headsets. Also featured was the latest in display technology.

Covering all this and more was IBC TV, now a rolling 24 hour news streaming service. The mix of interviews, features and coverage of keynotes and other important conference sessions is available for the coming year on computers and mobiles, via www.ibc.org/vod.

IBC is a unique event. It is the one global forum for the media industry worldwide, at which technical, creative and commercial people can come together to learn, to debate and to network. IBC returns to Amsterdam next year: IBC2016 opens on 8 September. 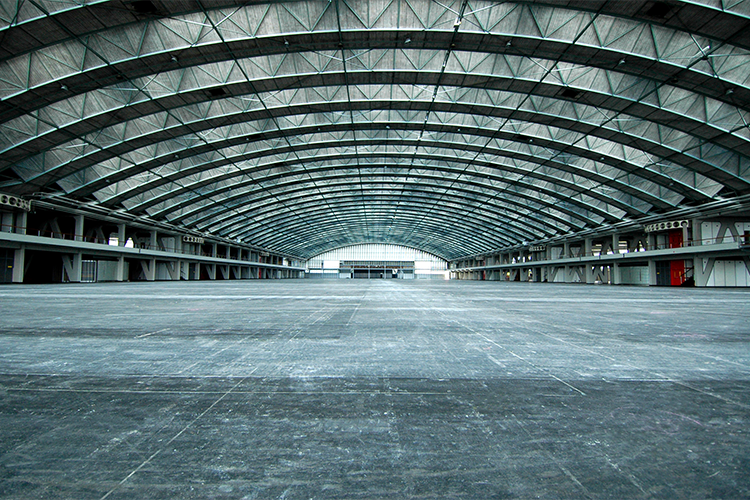 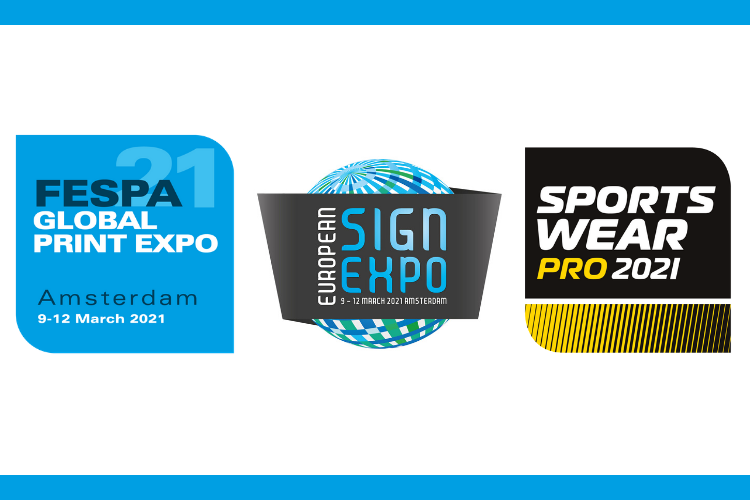 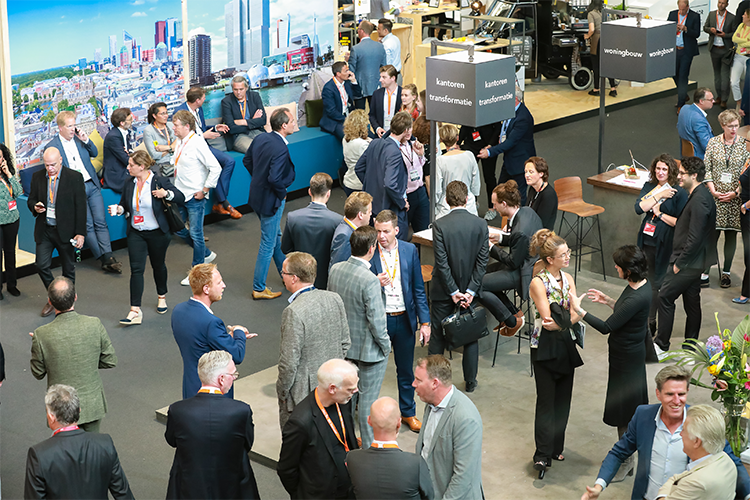